How to get value from call recordings – training ideas 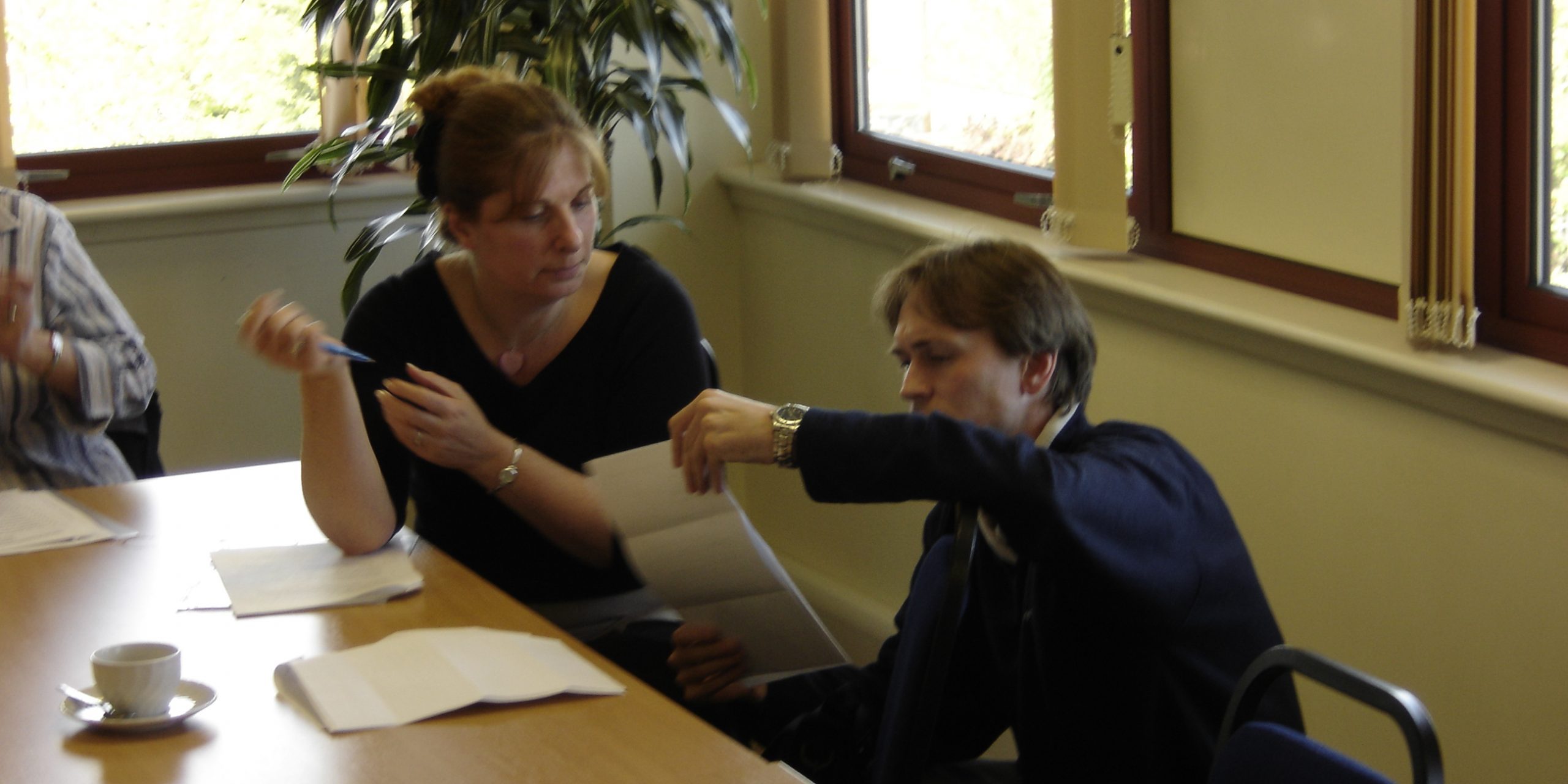 How to get value from call recordings – some training ideas. “Your call may be recorded for training purposes.” I’m sure you’re familiar with this phrase. Probably, very familiar. I suspect that most of the large business to consumer organisations : insurance companies, banks etc will spend a fair amount of time listening to recorded calls. Frequently as a KPI – to listen to a set number of calls for each agent each month, and to sort out specific customer complaints etc “he said, she said” type of stuff.

But how about spending time with your outbound B2B telesales or telemarketing team? Do you spend time listening in to them and their calls? I find that frequently the intention is there to do it, but it never quite happens. That’s because in the life of a busy manager, it never gets to the top of the list. Often organisations are under-resourced and so, you get trapped in fire-fighting. Being reactive. There is often something else that needs sorting out, a crisis to deal with. Another more pressing priority.

Furthermore a sales manager in an automotive company (in an outpouring of honesty) said when I turned up to run a training session with her sales team based on recorded calls that “I don’t really know what to listen out for when I’m listening to my team’s calls.” She then went on to say “I’m really looking forward to this training session, as I’m sure I’ll pick up some tips which will help me in the future.”

So even if you do carry out this work, does a lack of a template put you off? It needn’t.

Running training sessions or workshops based around recorded calls is an effective training device as the calls are all real of course. So no argument. No simulation exercises, no role play – just real life calls with real life customers.

Generally I run these sessions to be short sharp sessions with each person individually, and with their sales manager or supervisor present. I’ll get them to come armed with a pen and pad and they make notes about their own call while they’re listening to it. Then they tell us what they think. Then I’ll invite their manager to make observations. Finally I have the opportunity to add my own thoughts and comments. The objective is to produce a set of very tailored observations about each person’s calls and often also a universal set of notes for everyone, made up of generic observations.

It is easily carried out. The preferred method is to send me .wav files via e-mail. Alternatively you can set me up with a login to a part of your system.

If you record calls for your telephone sales or telemarketing or lead development team, but feel that you don’t make enough of the calls for training purposes – let’s have a chat. You can contact us directly here. Or directly by phone on 01858 461148.

The latest idea I’m looking at is some sophisticated software to do more. You don’t even need your own call recordings. This product will allow you to score your calls objectively based on things such as speaking speed, and whether key words are said during the call. Both good and bad. More blog entries will appear as I learn more about how to use this.