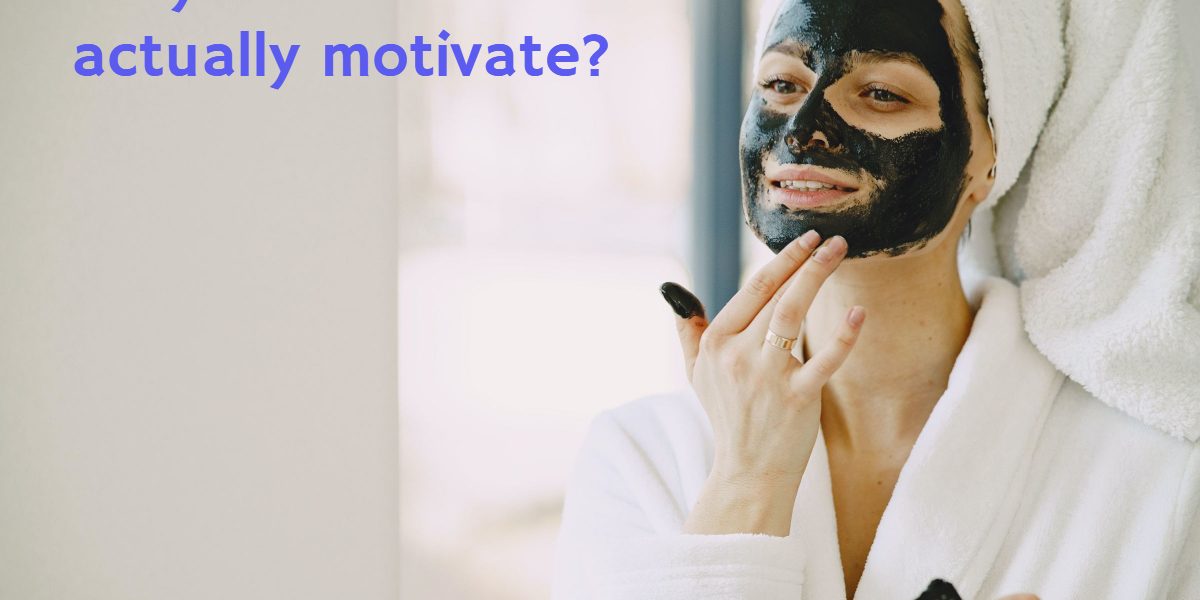 Incentives must incentivise. Obvious advice of course. But it’s really important to keep an eye on them. Regularly check whether they’re producing the outcomes you want. Also are the members of the team talking about the scheme positively? Even better if there is a buzz around the subject.

Incentives for outbound telesales and telemarketing phone teams usually come in the form of commission, bonuses and campaigns. Each has their place in the mix. They should all be used (probably) but in differing ratios depending on what you’re trying to achieve.

Incentives are designed to reward specific behaviour and outcomes, but often they’re ineffective at best, or harmful at worst.

Here are five ways your incentives may produce the wrong results:

1. You generate the wrong outcome.

What you reward drives specific behaviour, but it may have unintended consequences. You may want more sales, so you may reward your telephone sales team based on number of calls or a field sales team based on visits. My view is never reward people for inputs. Measure them of course, and use them as part of KPIs by all means, but never lose sight of the fact that the only reason inputs are important is that they produce outputs. You may find that the activity levels go up (and so you pay out more commission or bonus) but sales or appointments don’t.

And if you target sales, that’s fine and obvious, but you’ll probably need some form of price limit to protect your margins. It’s not great business if you increase sales by giving it all away is it?

2. You put a maximum on commission payments.

This will demotivate anybody who is capable of over-achieving. This is likely to be your top achievers too isn’t it? It also happens that sales people play games and save up orders for the next period where they can start earning again. The more enlightened directors and managers I’ve worked with over the years are quite happy to have sales people earning more than them. It should mean that your sales targets are being met if you’re a sales manager, or you’re making more money if you’re the owner. Either way their success makes you more successful.

As we have seen from some of the major financial services scandals over the 15 years or so, incentive schemes have existed where there was plenty of reward but very little risk for the individual. Traders such as Nick Leeson breaking the very old institution Barings bank was a notorious example. The downside for them – the worst that could happen was that they lose their job. But if the reward is that they can earn millions in bonuses, it is a risk worth taking, it seems.

So think all possible outcomes through. Bear in mind that what your sales team can earn will reorder their priorities. Getting new accounts is great – of course. However, if it is at the expense of good account management of the ones you’ve already landed, and who could be nurtured to become good long-standing accounts with you, it’s of dubious benefit.

4. You create divisive competition within teams.

Again this is about the law of unintended consequences. The most obvious way of creating incentives and commissions is to reward individuals based on their performance. And I still like this in essence as it’s a very ‘pure’ way of rewarding. The more you put in, and the more we get out, the more we will reward you. Furthermore the only behaviour an individual is truly in control of is their own. So by all means reward on it. Don’t dilute it with the performance and behaviour of others. However ………

An increasing number of clients I work with these days reward telesales and telemarketing teams based on team performance. After all that is what is important to the business : what the team brings in. And they are guarding against the risk of team members ‘stealing’ orders from each other. Answering the call first, dissuading customers from calling when they’re on holiday for instance – for fear of ‘losing’ the order, not to competition, but to a colleague! So it’s not great for teamwork or camaraderie is it?!

Overall, I still like individual rewards, but there’s no reason why you can’t have both, but ensure the team incentive is the most significant element of your reward system.

5. The scheme is based on criteria the individual doesn’t control.

The best schemes are ones that allow individuals to make decisions and know how it will benefit them while they’re making that decision. “Ok, so for each one of these I sell, I’m going to earn an extra £100.” That will motivate me, as I’ll be thinking about what I could spend that money on.

However at a company I used to work at, I remember I was on a quarterly bonus based on the individual achievement of profit targets for the 6 trading divisions that my marketing effort supported. But it was a complete surprise to me at the end of the quarter how much or if any of the bonus I was going to earn. First, I never saw any stats that kept me informed of progress. No weekly or even monthly reports. And secondly sometimes the business appeared to be doing well and I received no bonus. Other times, getting the bonus was a pleasant surprise. The point is that type of scheme is never likely to motivate an individual.

Finally all incentives, commission, bonuses and campaigns should always be built around the fundamental principles of SMART goals.

More on that elsewhere.